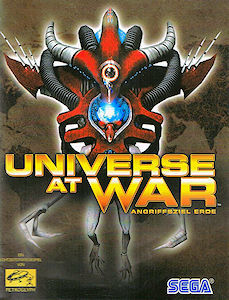 Save the world or destroy it as you take charge of several unique factions with awesome powers and spectacular units. Control massive-scale alien war machines that are fully customizable. With on-the-fly tactical customization, you can dynamically swap out weaponry, rework your tech tree, and retrain units in the middle of combat to thwart your foe and seize the advantage. This advance on the traditional rock-paper-scissors model of balance gives players even more control over how they respond and adapt to their opponent's strategies.

Universe at War: Earth Assault features large-scale environmental destruction in a persistent world-level a city and when you come back, the area will still be a smoking ruin. Here, though, the environments you are fighting for are close to home, as you wage war across familiar Earth landmarks and cities.

The entire globe is at your command, as you manage resources, armies, and territories in the real-time strategic mode. As your heroes lead your forces into enemy territory, you will be taken into fast-paced tactical battles where the emphasis is on combat and action. A seamless integration of both the strategic and tactical mode allows you to call in reinforcements from other territories while engaged in ground warfare and take tactical troops back to the strategic level when you win so you can use them in later battles.

Universe at War: Earth Assault features innovative new multiplayer features inspired by today's top MMOs and competitive online environments, giving players achievements, rewards, and medals but in a balanced environment. Each of the game's factions will have unique paths to victory with completely different styles of play, allowing players from across the globe to battle it out in persistent-style online campaigns for ultimate faction supremacy. 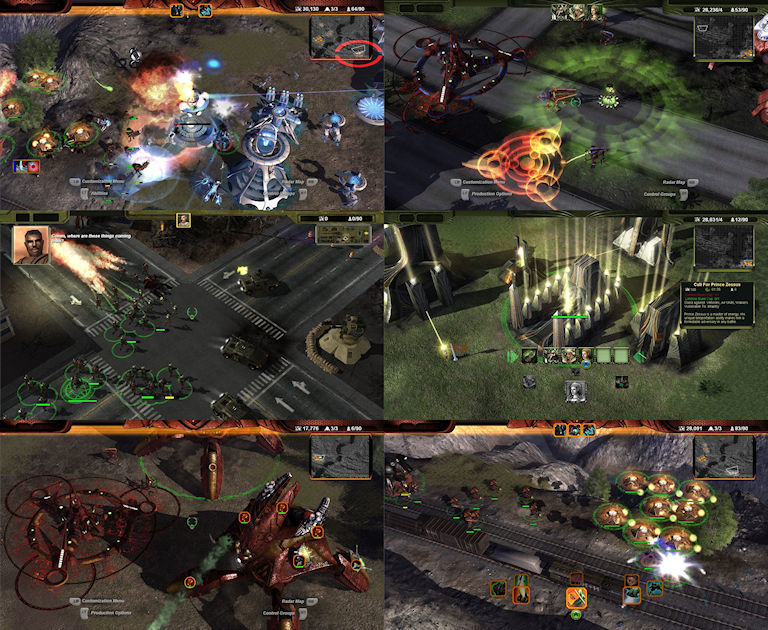