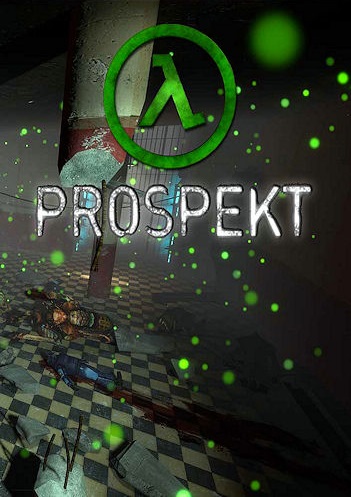 Nova Prospekt is an old run-down prison that was, according to Alyx Vance, transformed into "something much worse" by the Combine. Featured in Half-Life 2, it is played throughout two chapters set between the Coast and the City 17 street battle chapters, Nova Prospekt and Entanglement.

Prior to the Combine occupation, it was a high-security penitentiary; however, it was later acquired and used as a facility to process and detain citizens who were determined to be a threat - so called "anti-citizens." During Half-Life 2, it is used to contain Eli Vance, after he is captured by the Combine during a raid on Black Mesa East. Other people known to be detained include political prisoners, Resistance fighters, and troublesome citizens. The facility is used to process prisoners into Stalkers, Overwatch Soldiers, Synths, etc. 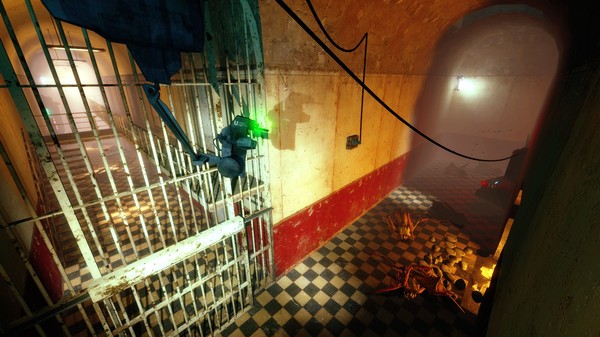 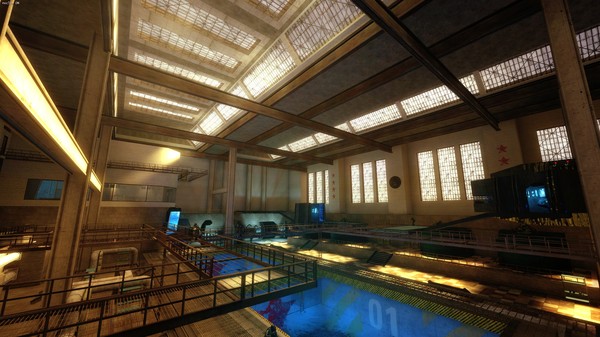 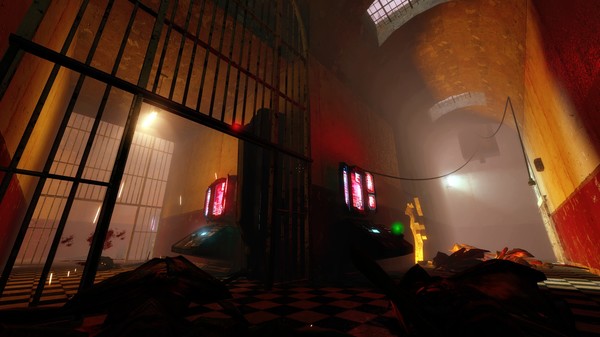 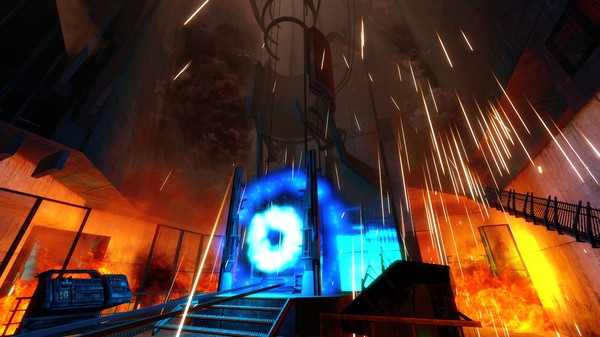 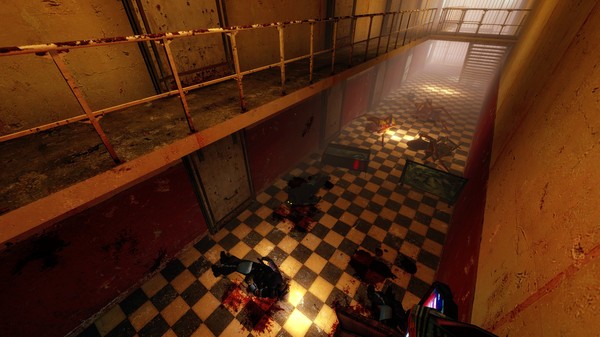 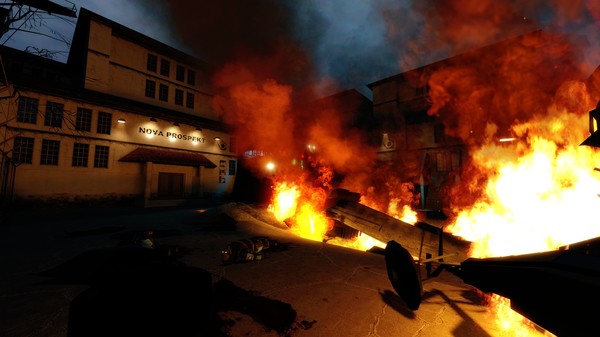